@tw1tt3rart is a Twitter illustration project created by Matthew Haggett in the fall of 2009. At the time, Twitter was text-only, with no photos, GIFs, videos, website previews, or other visual media. @tw1tt3rart was a front-door ‘hack,’ using unicode characters to draw directly into tweets with lines, blocks, and other special characters.

@Tw1tt3rart began with abstract compositions, developing into its distinct illustrative style and focus on ‘pop culture’ subject matter by the 2010 World Cup when the account’s country/team tweets became its first viral content.

As Twitter added in-feed media like images and later video, the visual environment of the platform underwent a radical transformation. As the years passed, the influence of @tw1tt3art dwindled in the context of a digital space crowded with graphics, images, and motion. It is an account of its time, developed during an earlier epoch of Twitter to harness quirks in the former system.

Still today @tw1tt3rart maintains a following over 65,000 and occupies a unique place in visual Twitter’s landscape. For example, in 2020, the United States Postal Service’s most successful Tweet was a licensed illustration from @tw1tt3rart that received about 150K engagements. 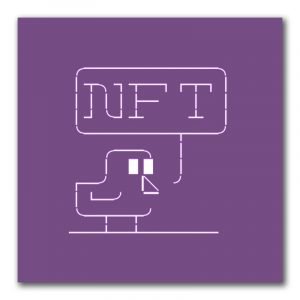